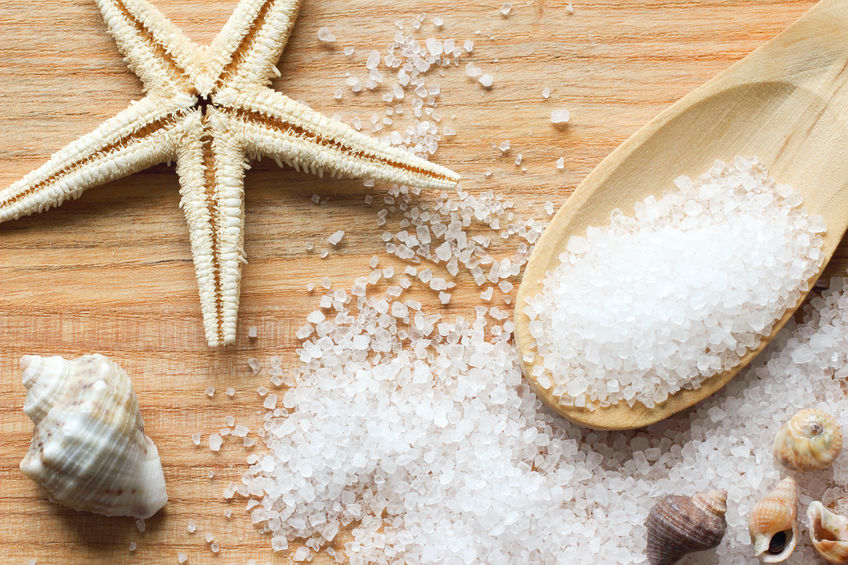 Guys I hoped you enjoyed part 1 of my healthy salt series on Himalayan Salt. If you missed it, you can catch up HERE.

Today, as promised, I’m covering Dead Sea Salt, which as the name suggests is from the Dead Sea.

The Dead Sea borders Israel, the West Bank, and Jordan. It’s a salt lake 400 meters below sea level, which is the lowest point on dry land.

It’s renowned for it’s therapeutic and medicinal qualities due to it’s mineral rich, salty waters and mud. Also, because it’s hypersaline you can float in it.

What Is Dead Sea Salt?

Salts from the Dead Sea go back thousands of years to the Roman Empire and biblical times. It was so well regarded for its healing qualities that people went on pilgrimages to it to boost their wellbeing.

Dead Sea Salt is typically made by picking the salt from the sea, and then washing and drying it off to evaporate the water off. Granules are sieved and then separated according to size.

So what’s all the hype? Is it that much better than standard sea salt?

Yes and here’s why …

Dead Sea water is 29% salt compared to 4% salt in other seas. The dense salt levels are what causes it to be hypersaline so allowing you to float.

Also, only 12% of Dead Sea Salt is sodium chloride versus 85% in normal sea water making it much better for your health.

Dead Sea Salt is also incredibly high in magnesium and other minerals (potassium, calcium chloride, and bromides). This makes it a great choice to add to food as it’s low in sodium and yet you can increase your magnesium intake at the same time.

What To Look For

As you can see, there’s many benefits to Dead Sea Salt. Have I convinced you yet? Give it a try and let me know what you think? It’s such an easy switch and like Himalayan Salt doesn’t cost the earth.

In the next episode on the healthy salt series, I’m going to be introducing you to the final salt in our series – Epsom Salt. 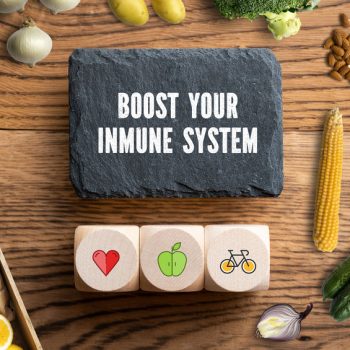 ARE YOU SICK OF BEING SICK? 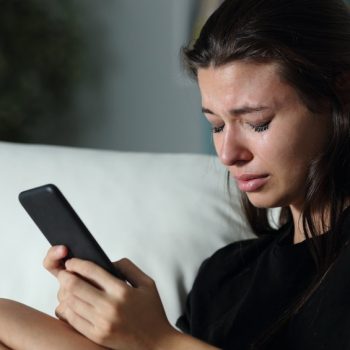 How To Navigate Stressful Times — Without Losing It 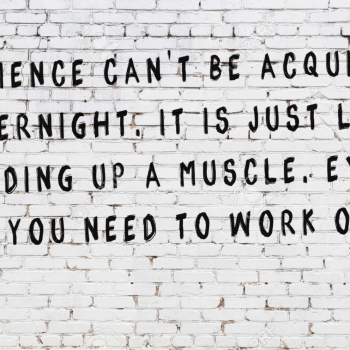 Why Patience Is Key To Your Health — And Your Weight

This website uses cookies to improve your experience while you navigate through the website. Out of these cookies, the cookies that are categorized as necessary are stored on your browser as they are essential for the working of basic functionalities of the website. We also use third-party cookies that help us analyze and understand how you use this website. These cookies will be stored in your browser only with your consent. You also have the option to opt-out of these cookies. But opting out of some of these cookies may have an effect on your browsing experience.
Necessary Always Enabled
Necessary cookies are absolutely essential for the website to function properly. This category only includes cookies that ensures basic functionalities and security features of the website. These cookies do not store any personal information.
Non-necessary
Any cookies that may not be particularly necessary for the website to function and is used specifically to collect user personal data via analytics, ads, other embedded contents are termed as non-necessary cookies. It is mandatory to procure user consent prior to running these cookies on your website.
SAVE & ACCEPT