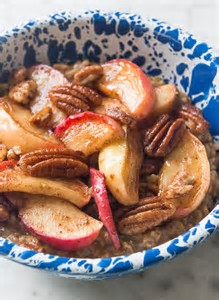 It’s officially Autumn and that means squashes and pumpkins are in season. So why not celebrate the new season with this cosy, tasty porridge from Deliciously Ella?

This recipe which serves one is super quick and easy to make. The spiciness of the cinnamon, nutmeg and ginger are a perfect blend and match for the sweetness of the pumpkin puree.

Trust me, this is a must try recipe 😊 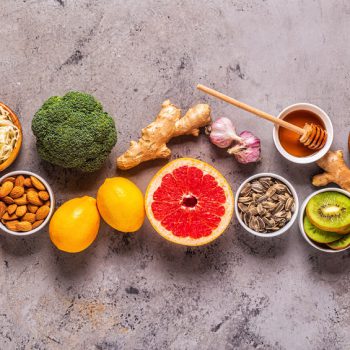 THE MOST IMPORTANT WAYS TO BOOST YOUR IMMUNE SYSTEM 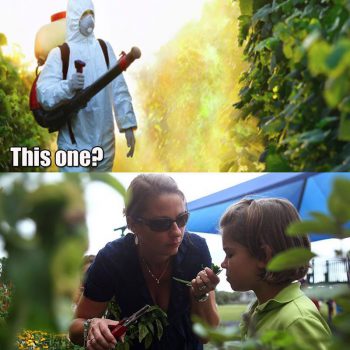 ORGANIC -IS IT REALLY WORTH IT? 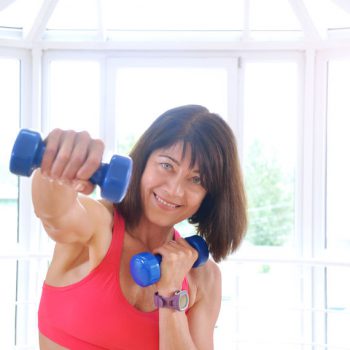 7 SIMPLE HACKS TO BURN MORE CALORIES WHEN YOU EXERCISE

Any cookies that may not be particularly necessary for the website to function and is used specifically to collect user personal data via analytics, ads, other embedded contents are termed as non-necessary cookies. It is mandatory to procure user consent prior to running these cookies on your website.